A daycare center is a facility where five children aged one to three years are cared for by one eligible person. There can only be three children if the child is under the age of one year or has a disability. At-home care is given. The act assumes that it is a guardian’s / nanny’s flat or an employer-provided flat (a municipality or a company that wants to open such a point, e.g. at the workplace). Parents provide food for their children. The point’s operation is overseen by the commune.

What Are The Benefits Of Daycare? 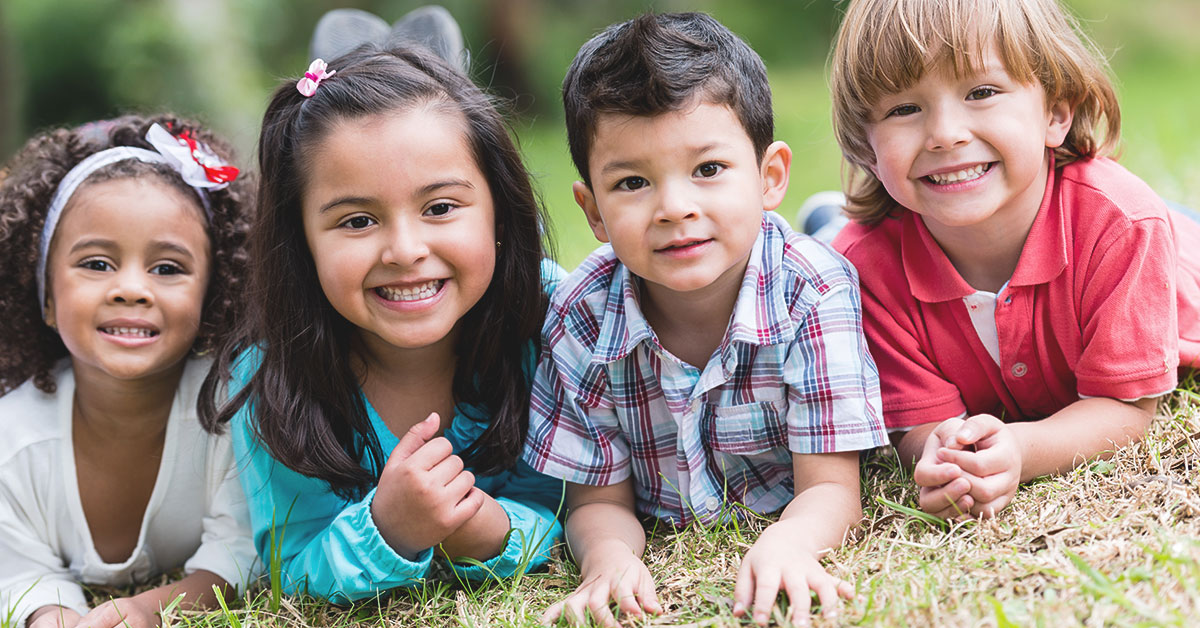 When it comes to the commune, it’s critical to note that no special infrastructure is needed. You may not need to build a nursery or adhere to the strict Sanepid or fire regulations. All you need is a place, ideally with a direct exit to the court, where the kids can be let loose instead of being pushed around in prams. There is no need for a large space; even forty meters would suffice for five children.

So It’s Possible That It’ll Be A Studio Apartment?

It would be preferable if there was a second room where some of the children could sleep while the others played. There are several schools in the villages that will be closed, community clubs that will only be open after school, and there is plenty of room where such gatherings can be held. When we set up kindergarten centers with the Comenius Foundation daycare, which needed a small space as well, the suitable room was typically found at the school, the fire department, or the library.

Is It Even Safer For Kids In Daycare Centres?

To begin, I’d like to state that, contrary to popular belief, small children are social creatures. They care for one another, play together, and form bonds. When the child is a year and a half old, he begins to be very receptive to other children, looking at them, repeating what they say, and attempting to make contact.

I found how these children’s growth accelerates as they start talking early, eat independently, learn to play together, interact, attempt to resolve disputes, help each other, and remember each other after watching them for over a year and a half.

However, such a small person must feel comfortable in order to benefit from being in a community, and this is due to three factors: adaptation, i.e. the time when he arrives with someone close to him and gets used to a new environment, a small group, and the fact that he does not stay for 8 hours right away. 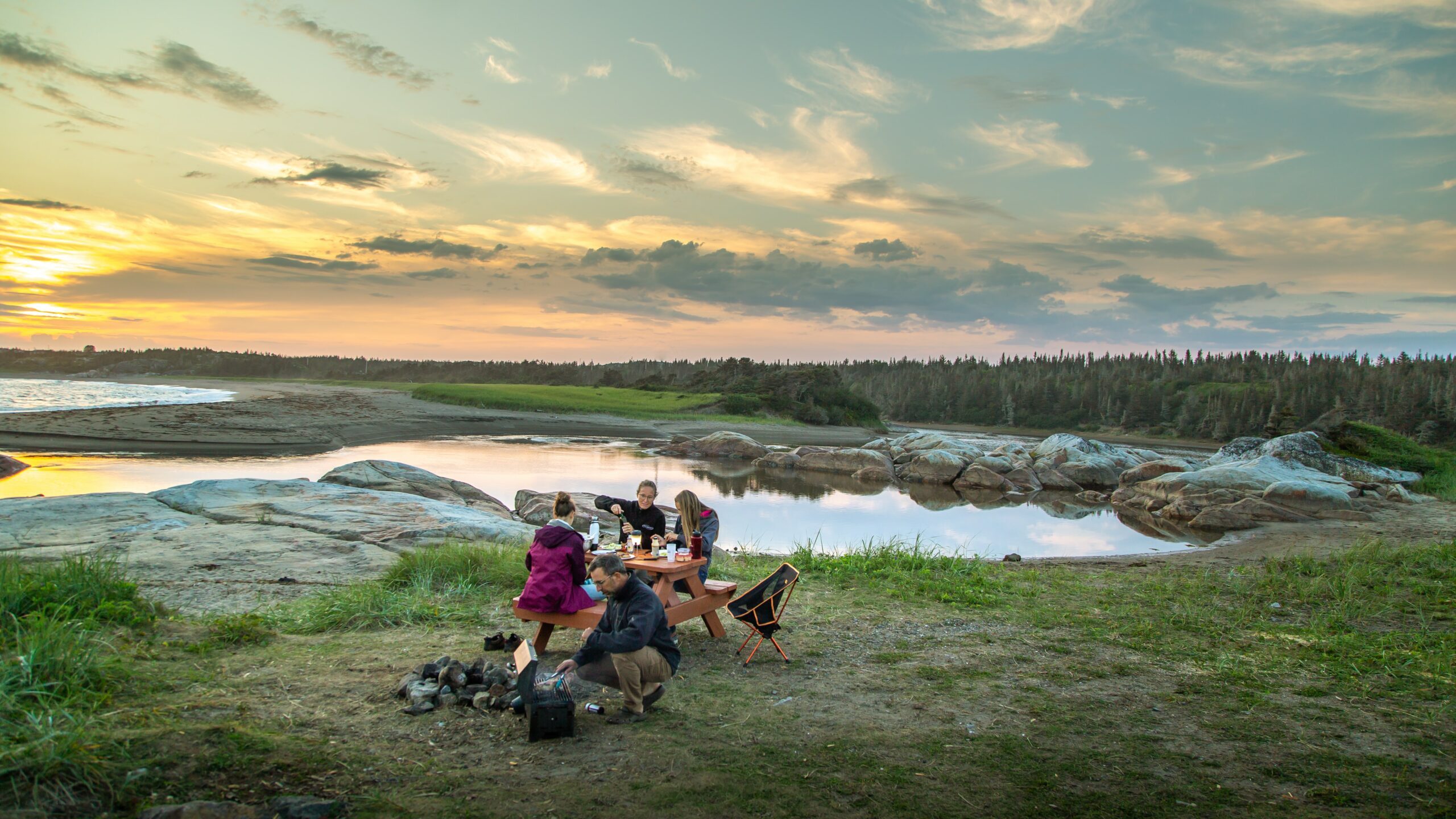 Furthermore, since the children are in a small group, they are less likely to become ill than in nurseries, where there are many of them and they become infected every now and then. It is a much safer form for children in general. Children are not intended to work in groups of 15 or 25 for long periods of time. (The Act keeps track of the number of children per caretaker in a nursery, but there is no limit on the number of children in a group.)