Child Adolescent is a period of a child’s life where many changes occur, including biological, social, and psychological changes. It is a tough time not only for the children who are affected by these changes, but also (and maybe even more so) for their parents.

All that has been decided and worked out so far vanishes, and the young man seeks out new, independent directions. He frequently begins to listen to new music, brings home new friends, and has a variety of interests. The child will not let himself pick clothes in the store, will not accept advice from his parents on what he should wear, and will happily go shopping with his peers.

It is important that parents approach this stage of their child’s life with wisdom, maturity, and understanding.

A teenager needs a great deal of autonomy, the ability to make his own decisions, and the sense of being considered an adult. Even so, it is a time when parents must put in a lot of effort. They must keep their finger on the pulse and, if possible, respond quickly when a child, for example, begins to skip a lot of school classes after taking drugs (often out of a desire to experiment). An adolescent needs a lot of care, but not in the same way that a small child does, but rather in a more distant, rational manner. To understand what is going on with a teenager, you must first understand what is going on “inside” him. 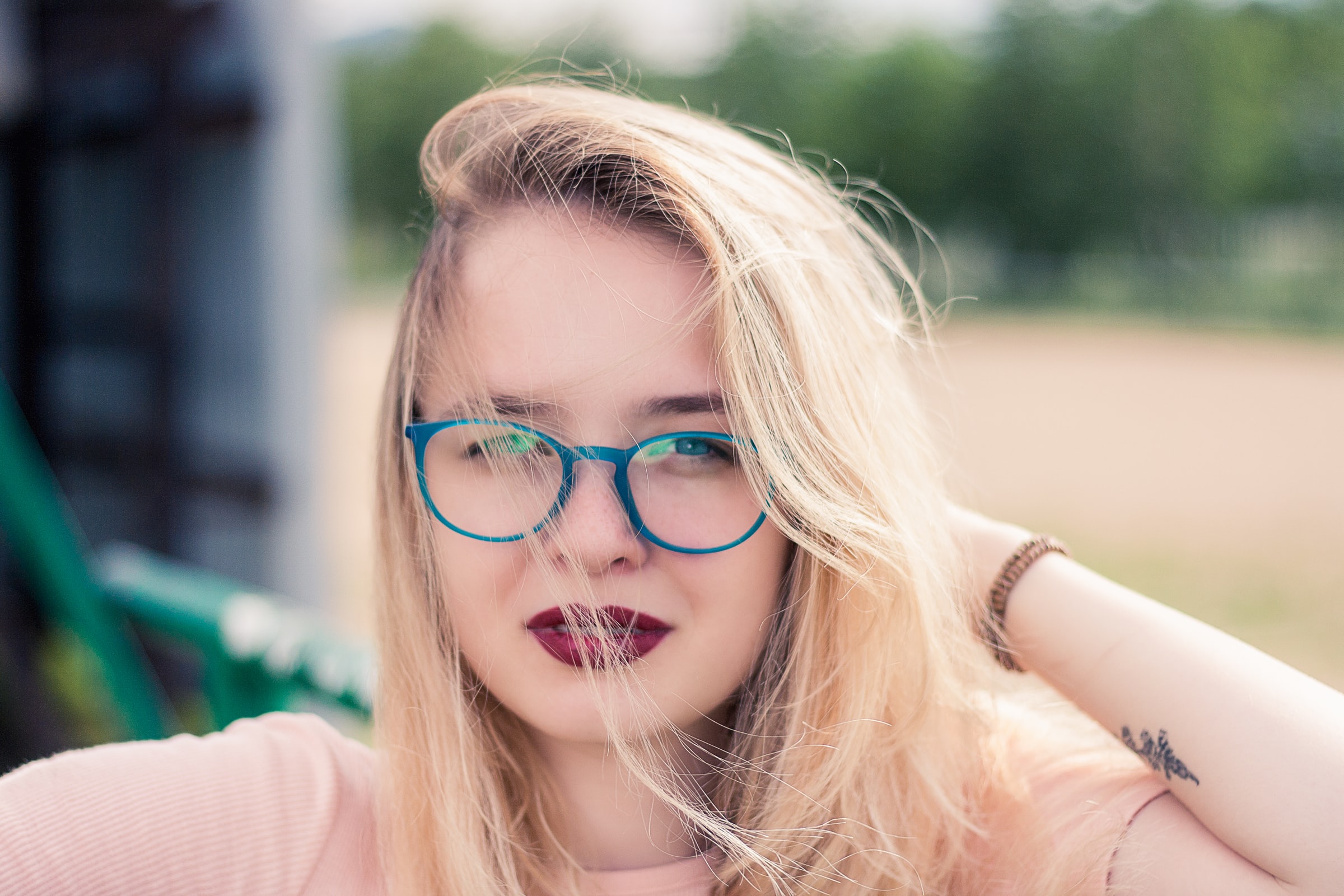 There is a separation between childhood and youth during puberty, and there are dynamic shifts in outward appearance. The pubertal spell is when this happens most often. The pubertal increase occurs in boys between the ages of 12 and 15, resulting in a weight gain of approximately 20 kg and a height gain of approximately 20 cm. Girls mature two years faster than boys, and their puberty peak occurs between the ages of ten and thirteen. There has been an earlier onset of puberty recently than in the past.

Growth Of The Mind

The development of mental processes such as vision, focus, memory, thought, imagination, and creativity is an important feature of adolescence. Most of them reach their highest level of fitness in their entire lives during this period. Man develops abstract (rather than formal) thought, allowing him to work with metaphors rather than specifics. Reflectivity, critique, freedom from others’ views, and the creation of one’s own decisions all improve as a result of this. The creativity is growing and the vocabulary is expanding. Young people talk a lot and will debate for hours. They apply logic and inference rules. 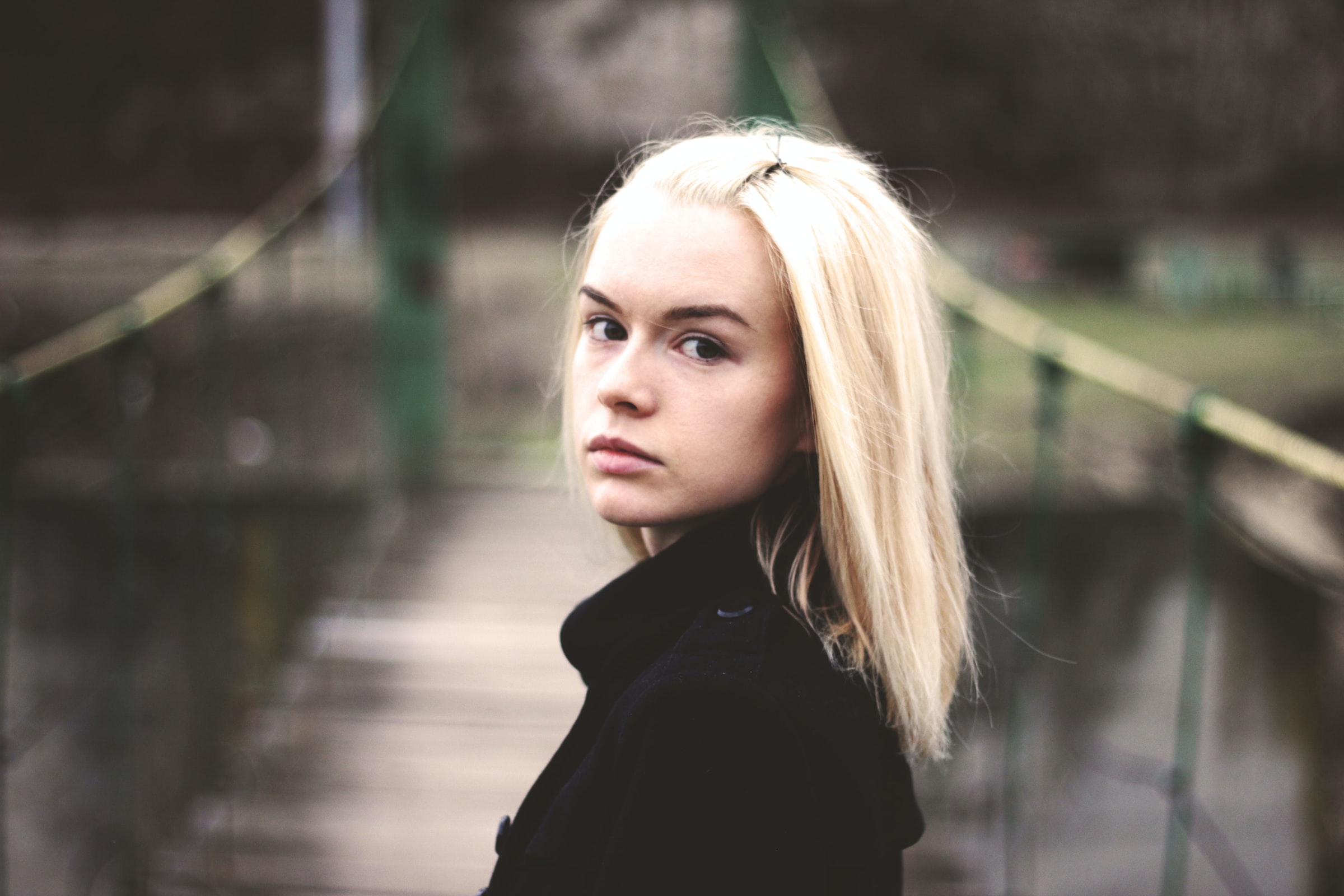 When the so-called hormonal storm occurs during the course of sexual maturation. It has to do with the strength of one’s own feelings and behaviour, which is typical of teenagers. Young people are usually loud, cheerful, or incredibly sad. Great emotional volatility may be observed, for example, when a young person expresses his joy intensely and loudly, he can be overcome by sorrow at any time, and vice versa.

Previous Post: « What Ia A Home Security
Next Post: What can you apply for Child Care, and who can you apply to? Who is qualified to apply? »