Home » What Are The Roles Of Responsible Parenthood?
Spread the love

Children learn more through watching and experiencing the world than from being taught words, according to research. Responsible parenthood set a good example for their children by modelling appropriate behaviour. Rather than stating, “Be nice,” they exhibit civility by being polite in daily situations.

They Encourage Rather Than Condemn

One of the most important roles of parents is to build confidence in their children, which may be accomplished by emphasising and stimulating their children’s strengths and positive traits. Constant criticism can erode a child’s self-esteem and demoralise him or her. It can cause kids to retreat and become secretive, whereas constant praise promotes the development of strong, confident, and optimistic youngsters. Good behaviour is rewarded by responsible parenthood. 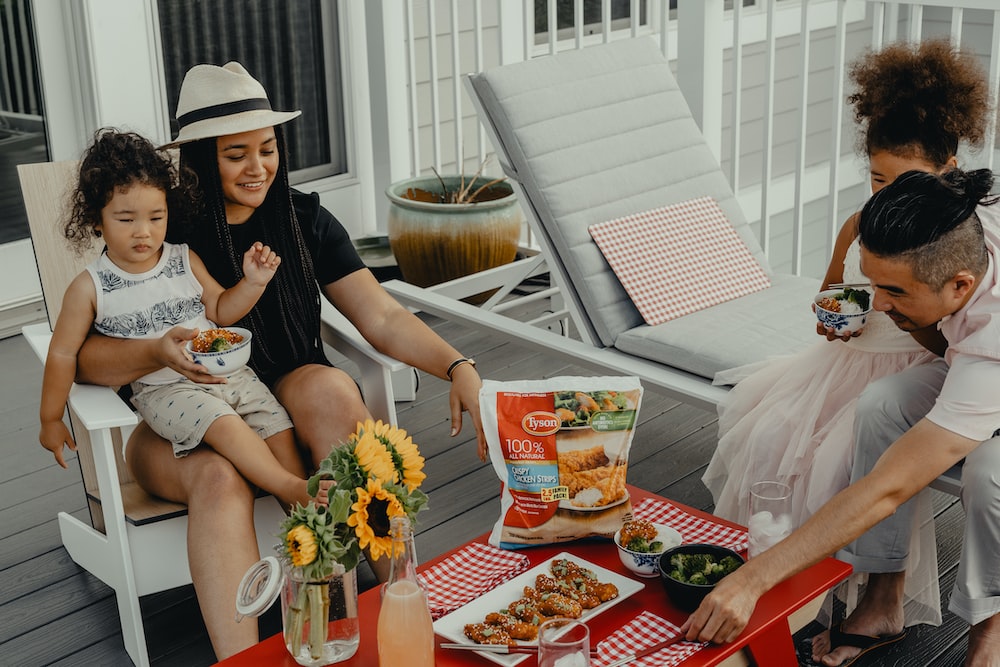 They Devote A Significant Amount Of Time To Their Children

According to reports, quality beats quantity when it comes to spending time with children. We’d all rather have an hour of uninterrupted, quality time with our loved ones than four hours of interruptions, split attention, and unnecessary fights. They spend quality time with their children, which aids in the development of a stronger link of love and understanding between parents and children, and they establish their own rituals, such as the two-minute mum-meditation routine.

They Conduct Themselves In A Responsible Manner

Children learn more through examples, as I said in point no. 1. In front of their children, responsible parents act responsibly. They are responsible because they care for the environment, are nice to others, practise honesty, and are genuine.

They Encourage Children To Converse With One Another

Encouragement of discussion with children has two benefits: it makes them feel important by allowing them to have their voices heard, and it aids in the development of the art of self-expression. Open communication and a good, rational discussion may solve a lot of problems. Responsible parents attentively listen to their children and utilise it as a springboard for a meaningful and beneficial dialogue.

They Keep In Touch As A Pair

According to Robert Epstein and Shannon Fox, one of the three most essential “parenting competencies” is “relational skills.” According to the research, parents who are good at building relationships as a pair have happier children. To provide a positive example for their children, responsible parents act like happy and connected spouses.

They Are Aware Of Their Children’s Love Language

Gary Chapman presented us with five different love languages for children. Parents who are responsible not only study their children’s love languages but also attempt to communicate with them in that language. This is extremely beneficial in immediately addressing the requirements of children and meeting any emotional demands that they may have responsible parenthood.

They Let Their Children Make Their Own Choices

Allowing youngsters to make their own decisions aids in their self-discovery and sense of importance. It should begin at a young age, but the decisions that are left to them are determined by their age and maturity. Instead of enabling children to make whatever decisions they want, responsible parents provide them with options and let them make their own decisions. This range of options can gradually be expanded as their sense of judgement develops. 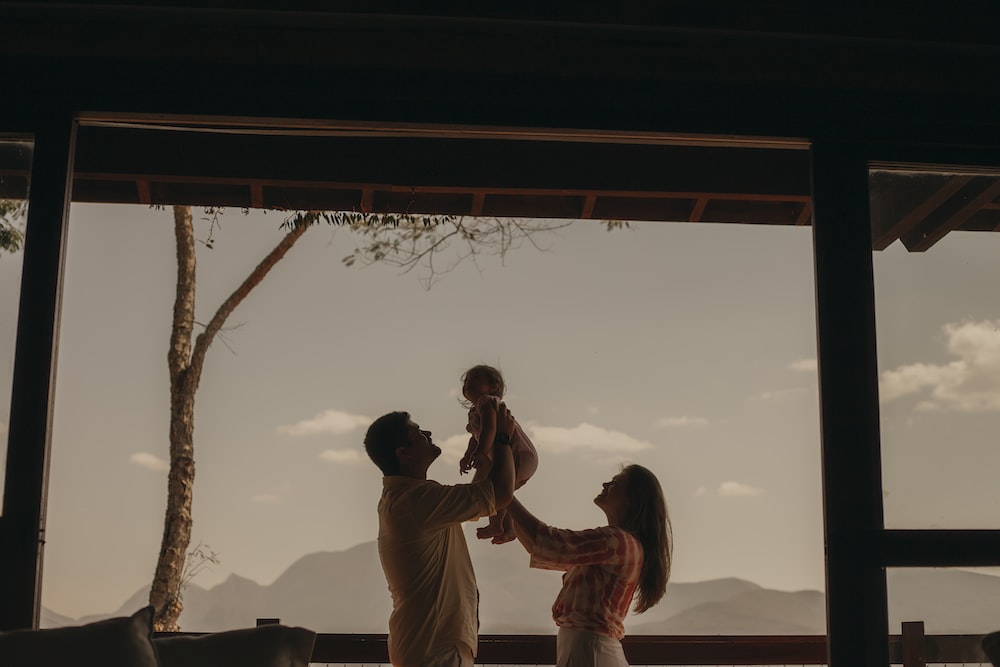 Moral qualities proved time and time again to outweigh worldly things in the end. Values such as honesty, kindness, compassion, and integrity valued more by responsible parents. Then materialistic qualities such as grades, competitiveness, costly items, and grooming. Recognise that a good character is more important than a good GPA.

They aren’t helicoptering parents, but they aren’t utterly bad parents either. They’re right there, raising better children by providing them with a pleasant household. They provide their children with happy memories that frequently last a lifetime.